It’s available at an introductory price of US$1.99 from the Mac App Store in the Utilities category. The regular price is $3.99.

Translate Tab can be accessed from the menu bar, while any running application remains in the front of the desktop. Clicking on the Translate Tab status item or icon on the right side of the menu launches a drop-down menu. At the top are two buttons: “Translate From” and “Translate To.” Each button has its own drop-down menu with 57 languages listed. In most cases, it is unnecessary to set the input language, as the app automatically recognizes it.

Below the two language selection buttons are two rectangles containing alpha-numeric text fields. The user begins typing a word, phrase, or sentence, and it appears in the top rectangle. Simultaneously, the translation appears in the bottom rectangle.

As each letter is added to the input, the translation may change, which gives users an insight into the mechanics of machine based language translation. And while not as accurate as expert human translation, Google Translate usually conveys the essence, if not the subtleties, of the input’s meaning. In addition to typing, the user can highlight any web page or text and launch Translate Tab automatically from the control key menu. The highlighted text is translated without cutting and pasting. 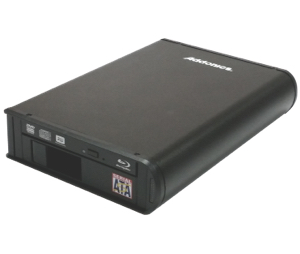