“Les Echos,” a French financial daily, says — as noted by “FOSS Patents” (http://macte.ch/Ywf5f) — “deep divisions” in the industry over the future SIM card standard made it impossible to reach an agreement at the ETSI meeting that started Thursday and ends Friday. According to the report, the participating companies have failed to reach an agreement and decided not to hold the envisioned vote. In accordance with ETSI rules, the vote will now have to be postponed by a minimum of 30 days, reports “FOSS Patents.”

Last week the “Financial Times” reported that Apple is competing with Motorola Mobility, Research in Motion and Nokia on a smaller SIM card standard. Apple wants a “nano-SIM” that would let it design even smaller products, the article adds.The MicroSIM card, with a design smaller than traditional SIM cards, was pushed by Apple in 2010 with the launch of the iPhone 4.

Deals: Toon Boom Studio for 38% off today only 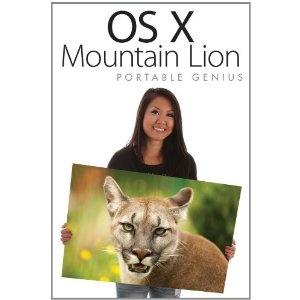