Apple spent US$790,000 during the second quarter to lobby the federal government on issues such as patent reform, technology funding for education and electronic waste, reports the “Associated Press” (http://macte.ch/cNyO4).

That’s up 41% from the $560,000 the company spent in the previous quarter and more than double the $330,000 it spent in the second quarter of 2010.Other issues Apple lobbied on included green technology, battery transportation, consumer privacy online and telecommunications- and trade-related topics, notes the “AP.” 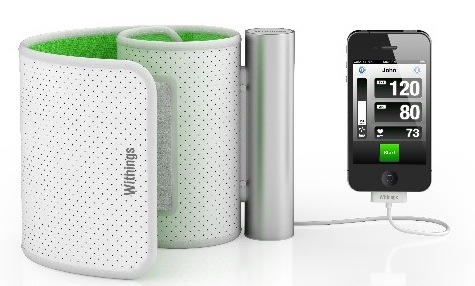