On Aug. 31, the US government sued (http://macte.ch/QQ50v) to block AT&T’’s proposed US$39 billion acquisition of T-Mobile USA, saying the deal would “substantially lessen competition” in the wireless market.

Now Sprint Nextel (http://www.sprint.com) has brought suit against AT&T, Inc. AT&T Mobility, Deutsche Telekom and T-Mobile seeking to block the proposed acquisition as a violation of Section 7 of the Clayton Act. The lawsuit was filed in federal court in the District of Columbia as a related case to the Department of Justice’s (DOJ) suit against the proposed acquisition.

“Sprint opposes AT&T’s proposed takeover of T-Mobile,” says Susan Haller, vice president-Litigation, Sprint. “With today’s legal action, we are continuing that advocacy on behalf of consumers and competition, and expect to contribute our expertise and resources in proving that the proposed transaction is illegal.”

Sprint’s lawsuit focuses on the competitive and consumer harms which would result from a takeover of T-Mobile by AT&T. Haller says the proposed takeover would:

° Entrench the duopoly control of AT&T and Verizon, the two “Ma Bell” descendants, of the almost one-quarter of a trillion dollar wireless market. As a result of the transaction, AT&T and Verizon would control more than three-quarters of that market and 90 percent of the profits.

° Harm Sprint and the other independent wireless carriers. If the transaction were to be allowed, a combined AT&T and T-Mobile would have the ability to use its control over backhaul, roaming and spectrum, and its increased market position to exclude competitors, raise their costs, restrict their access to handsets, damage their businesses and ultimately to lessen competition. 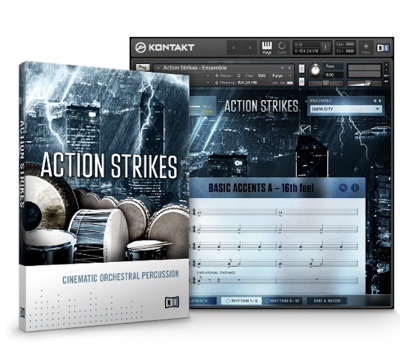 3DO announces Mac version of Heroes of Might and Magic IV