Shacked Software has announced Gube 1.0, their kid-safe YouTube for iPhone, iPod touch, and iPad devices. Chosen by parents, by hand, Gube provides parents with a catalog of pre-screened, moderated, and safe YouTube videos. Thousands of videos are categorized by age group, and are completely searchable. Gube is on sale for US$0.99 for a limited time. The regular price will be $3.99.

Auman Software has released iSheetMusic, a free sheet music application for iOS devices. It offers access to a catalog of tens of thousands of songs.

Engine Room Apps has debuted Qr’t 1.0, a $1.99 QR code generation app for iOS devices. With it you can any existing QR code or generate a new one, then re-style it using Qr’t and share it.

JustKidsApps has published the third and last in its series of Heidi storybook adaptations for iOS Devices. Heidi’s story ends as wheelchair-bound Klara comes visiting her in her quiet mountain home and learns to walk again. All three parts of the Heidi sequel will be available for a special introductory price until Sept. 4: Part I and III for $0.99 instead of 2.99 for the iPhone/iPod touch version, and $1.99 instead of 3.99 for the iPad version. Heidi Part II will be free for the iPhone version and $0.99 for the iPad version.

Digital Media Interactive has unleashed Hello Farm for Kids. The free sequel to Hello Zoo is available for iPhone, iPad and iPod touch devices. Hello Farm is an educational app for infants and toddlers. Touch anywhere in the landscape background to trigger snorting pigs, flying owls, bouncing bunnies, and more. 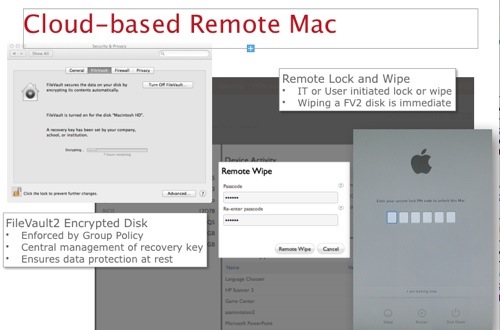