Another day, another lawsuit. Openwave Systems (http://www.openwave.com), a company that specializes in all-Internet Protocol (all-IP) mediation and messaging solutions, has filed complaints against Apple and Research in Motion “in order to protect its intellectual property on how mobile devices connect to the Internet.”

The complaint, filed at the International Trade Commission (ITC) in Washington, DC, requests that the ITC bar the import of smartphones and tablet computers that infringe Openwave patents, including, but not limited to, Apple’s iPhone 3G, iPhone 3GS, iPhone 4, iPod touch, iPad and iPad 2; and RIM’s Blackberry Curve 9330 and Blackberry PlayBook. Openwave also filed a similar complaint in federal district court in Delaware.

“Openwave invented technologies that became foundational to the mobile Internet. We believe that these large companies should pay us for the use of our technologies, particularly in light of the substantial revenue these companies have earned from devices that use our intellectual property,” said Openwave CEO Ken Denman, in a press release. “Before filing these complaints, we approached both of these companies numerous times in an attempt to negotiate a license of our technology with them and did not receive a substantive response.”

The Openwave complaints specifically allege that Apple and RIM infringe upon five Openwave patents. These patents cover technology that gives consumers access to the Internet from their mobile devices. 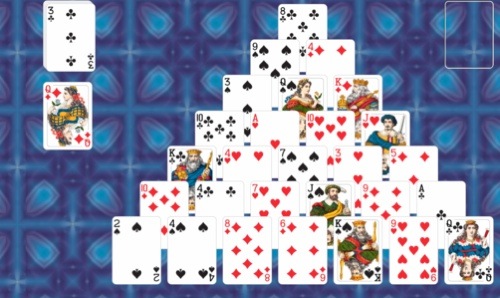