The iPhone is the ‘coolest thing on the planet’

Apple’s iPhone has been named the “Coolest Thing on the Planet” in an UK poll of 3,000 Brits by Costs Coffe To take top slot in the poll, the must-have phone beat off competition from things like the Aston Martin DB9, the internet and Johnny Depp, reports “Newslite” (http://macosg.me/2/le). Apple placed number two on the list, and the iPad came in at number 17.

“It’s been interesting seeing what the nation deems to be cool,” says a spokesperson for Costa Coffee. “I’s no surprise gadgets like the iPhone and supercars like the Aston Martin DB9 feature highly.” 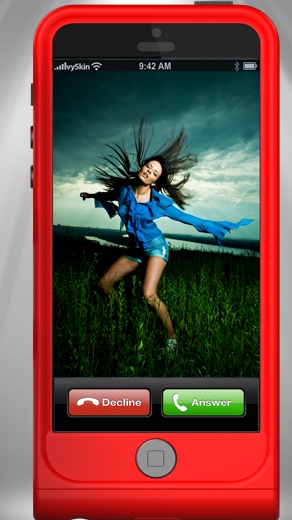