Over the next couple of days, we’re going to hear a number of comments, tributes, and respect. We’re going to hear concerns about the future, and watch the market find a way to express what it feels. None of this compares to the list of accomplishments Jobs has. He literally is taxing the capacity of “Tags” fields in CMS’ everywhere.

There are a few things that are clear.

1) Apple and Jobs have been thinking about this day for a long time.
2) The team already has practice running the company without him.
3) Jobs knows his ultimate accomplishment will be to show he’s instilled himself into the culture and fabric of Apple.

Congratulations Steve on an amazing set of accomplishments. And Apple, we’re looking forward to you carrying on the mission. 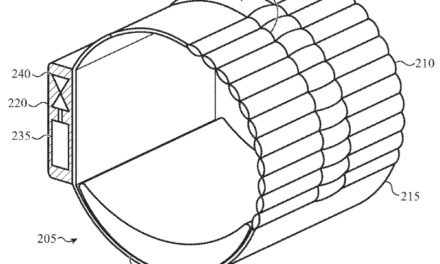 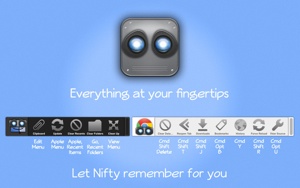