The upcoming iPhone 5 will support access to both CDMA and GSM networks, allowing it to operate in most countries around the world, according to “TechCrunch” (http://macte.ch/Igrw2), quoting an unnamed source.

The first iPhone was a GSM phone released on June 29, 2007, exclusively on the AT&T network in the United States. On Feb. 10, 2011, a CDMA version of the iPhone 4 for Verizon made its debut. Now that Apple is catering to both carriers (and their respective networks), “it makes all the sense in the world for the company to combine support for both CDMA and GSM in a single device, turning it into a ‘world phone’ or a ‘global phone’,” says “TechCrunch.” 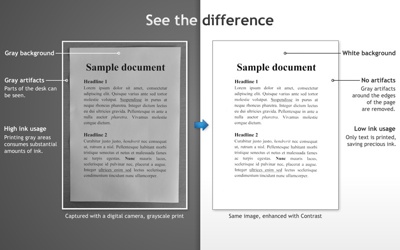