The iPhone 5 coming in early October?

“BGR” (http://macte.ch/V5Moa) says that an AT&T vice president has confirmed to several employees that the iPhone 5 is slated to launch in early October.

There’s been an ongoing discussion about whether the next gen Apple smartphone will arrive in September or October. Seems it’s the latter if “BGR” is correct. Additionally, the AT&T vice prez has reported told managers: “Expect things to get really, really busy in the next 35-50 days, so prepare your teams accordingly.” 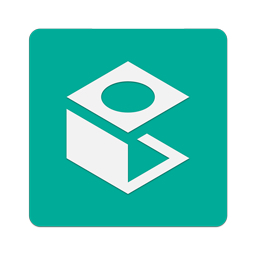 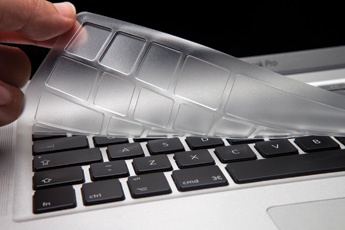