Will the iPad launch be delayed? Yes, no, and maybe.

Checks in Taiwan find some minor delays on production of the Apple device, according to ThinkEquity analyst Vijay Rakesh — as noted by “Barron’s” (http://blogs.barrons.com/techtraderdaily/2010/03/04/apple-thinkequity-reports-minor-ipad-production-delays/?mod=yahoobarrons). His findings echo a similar assertion by Canaccord Adams analyst Peter Misek. However, Misek’s assertions were contradicted by a “DigiTimes” report that said there are no delays.

“The manufacturing of the iPads was supposed to pick up in February, buy volumes in March are still low,” Rakesh wrote in note to clients. “But checks are indicating iPad volumes will pick back up to the 800,000-1 million units/month [range] into April-May from the current 200-250K. We believe this is just a minor hiccup in a longer-term entirely new revenue stream and product road map for AAPL.” 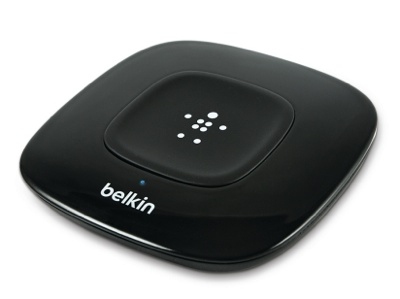