‘iTunes Replay’ still a ways off?

Rumors of Apple enabling iTunes users to stream movies from Apple’s servers and then re-download them to other devices, probably as part of the upcoming iCloud service, “are at best premature,” according to “CNET” (http://macte.ch/OxJ3o).

Apple has yet to sign cloud agreements for feature films with at least four of the top six film studios, according to multiple film industry sources who spoke to “CNET.” Apple has indeed pursued such agreements, which CNET reported in May, but Apple’s negotiations could drag on for months before the company acquires cloud rights from all six film studios, the sources said. A launch isn’t imminent, says “CNET.

The long-rumored iTunes Replay would purportedly allow iTunes shoppers to build out their digital video collection without worrying about the space needed to store the often hefty media files. By storing their video content for them and allowing users to stream it for viewing as often as they want, Apple would essentially be offering a media center alternative

The iTunes Replay service could also improve the experience of the company’s Apple TV set top box, allowing users to stream purchased media directly from Apple’s servers without ever syncing or copying files between Apple TV and a computer running iTunes, and without filling up the devices’ limited hard drive space, which currently tops out at 160 GB. 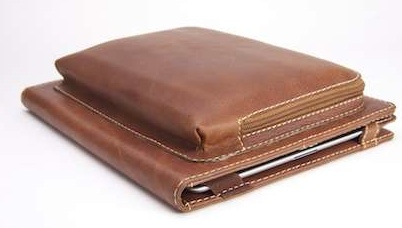