Another day, another lawsuit. Apple is being sued for patent infringement involving the Mac OS X start-up process, reports “Patently Apple” (http://macte.ch/MHUXr). Florida-based Operating Systems Solutions is suing in the U.S. District Court for the Middle District of Florida.

The company claims the Mac operating system violates a patent it owns for quickly booting an OS. The patent was originally issued to LG Electronics in 2002.

The patent in question involves: “A method for fast booting a computer system, comprising the steps of: A. performing a power on self test (POST) of basic input output system (BIOS) when the system is powered on or reset is requested; B. checking whether a boot configuration information including a system booting state which was created while executing a previous normal booting process exists or not; C. storing the boot configuration information from execution of the POST operation before loading a graphic interface (GUI) program, based on the checking result; and D. loading the graphic user interface (GUI) program.” 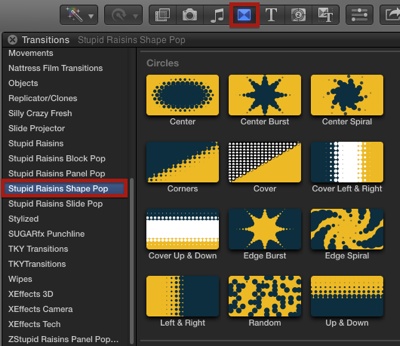