In a note to clients — as reported by “Barron’s” (http://macte.ch/c7vGd) — Needham & Company analyst Charlie Wolf raised his price target on Apple (AAPL) shares from US$450 to $540, while reiterating a Buy rating on the stock.

Wolf sees increased value in the iPad, especially, but also the Mac and iTunes since he last performed a valuation evaluation on Apple in February. The analyst says the iPad business is now more valuable as it “should capture a materially larger share of the tablet market than we previously forecast.”

Wolf sees the Mac business more valuable based on the “halo” effect from the iPad, rather than the iPod, and after calculating the growth of app sales, he thinks iTunes is much more valuable than he’d estimated.

The iPhone’s valuation per share goes up, but not as dramatically, to $265.86 per share from a prior $240.09 per share. Wolf says it makes up almost half of Apple’s value. 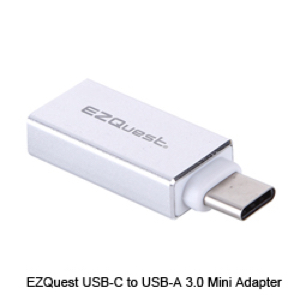