“The smartphone market crowned a new leader in 2Q11, and its name is Apple,” saus Ramon Llamas, senior research analyst with IDC’s Mobile Phone Technology and Trends team. “Ever since the first iPhone launched in 2007, Apple has made market-setting strides in hardware, software, and channel development to grab mindshare and market share. Demand has been so strong that even models that have been out for one or two years are still being sought out. With an expected refresh later this year, volumes are set to reach higher levels.”

“The smartphone market leadership change signifies the parity that comes with a fast-growing market such as smartphones,” says Kevin Restivo, senior research analyst with IDC’s Worldwide Mobile Phone Tracker. “There is no runaway leader in the market, which means there could easily be further Top 5 vendor changes to come.”

Apple’s success can be directly attributed to its distribution (more than 200 carriers in more than 200 countries), increased manufacturing capacity, and solid demand within emerging and developed markets from both consumers and business users. Apple’s emergence as the number one smartphone vendor worldwide comes at a time when former worldwide leader Nokia is in the midst of a major transition.

However, Apple has yet to top Nokia’s single-quarter volume record of 28.1 million units. But given Apple’s momentum in the smartphone market, it may not be a question of whether Apple will beat that milestone, but when, says IDC.

Apple points out that Samsung products ‘not as cool’ as ours 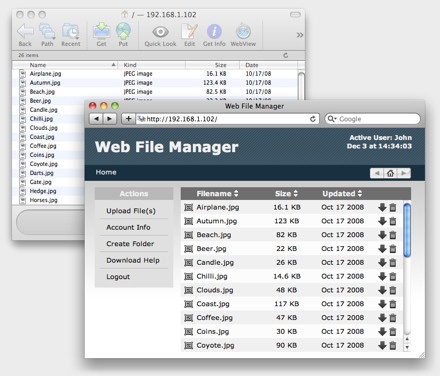