The Korea Communications Commission announced in a statement that it’s ordered Apple Korea to pay the fine for violating the country’s location information laws. As the AP notes, this amount is insignificant for Apple as the company earned US$7.31 billion in its fiscal third quarter. 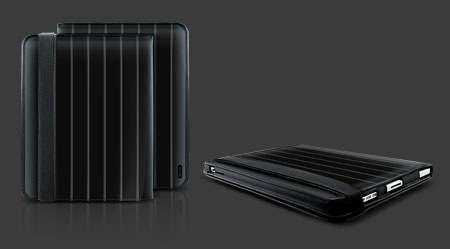 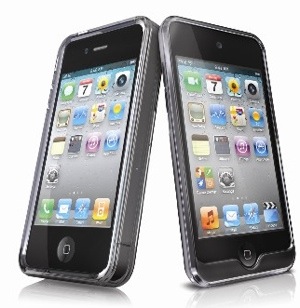