Nortel Networks Corp. (http://www2.nortel.com) says its subsidiary, Nortel Networks Limited (NNL), and certain of its other subsidiaries, including Nortel Networks Inc. and Nortel Networks UK Limited (in administration), have completed the sale of all of Nortel’s remaining patents and patent applications to a consortium consisting of Apple, EMC, Ericsson, Microsoft, Research In Motion and Sony, for a cash purchase price of US$4.5 billion.

Last year Nortel sold its optical networking and carrier ethernet business to Ciena for US$769 million and its wireless business to Ericsson for $1.3 billion. was founded in 1895 as Northern Electric and Manufacturing, supplying telecommunications equipment for Canada’s fledgling telephone system. It grew to become, at one point, a global leader in delivering communications capabilities. 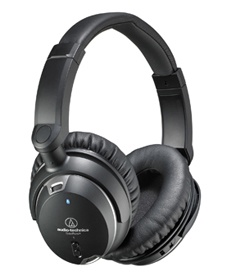