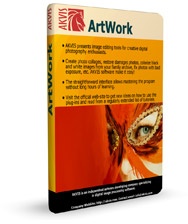 The upgrade introduces the Pastel style (only available under the Home Deluxe and Business licenses). Photos can now be converted into an image with soft, velvety strokes similar to those created by pastel crayons. The Pastel style includes nine ready-to-use presets designed to help you quickly create pastel drawings in a variety of styles: from sketches made with short strokes (as if with a thin pastel pencil) to drawings made with the soft delicate strokes of crayons.

The presets can be applied “as is” or be modified. You can also use the Stroke Direction tool to add your own creative touch by changing the direction of the strokes and the Smudge tool to improve your result by manually refining irregularities after processing.

Also new to version 6.0 is the addition of a batch processing mode for the standalone version. This was previously only available for the plug-in version via a Photoshop action.

What’s more, in version 6.0, support for RAW files has been added, as well as a list of Recent Files, and an OS File dialog for loading and saving files. Compatibility with OS X Lion has also been improved.

ArtWork is available in plug-in and standalone versions. Users who own previous versions of ArtWork can upgrade to version 6.0 for free.

AKVIS ArtWork is also available in the AKVIS Alchemy Bundle, which includes the full line of AKVIS programs at a discounted price. The software is also part of the AKVIS Artistic Bundle (Sketch, ArtWork, and ArtSuite), which sells for $149 for the plug-in version or $169 for the standalone version. 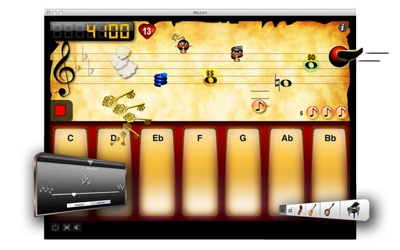 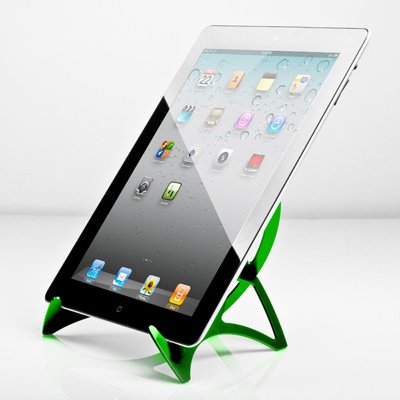 Prizm Stand a great choice for displaying your iOS device