SSDs, Mac OS X and data security don’t mix. Not only does the standard file delete not delete files, but even the Mac’s “Secure Erase Trash” function leaves two-thirds of a file recoverable, according to “ZDNet” (http://macte.ch/k97Rw).

Hard drives associate a physical location with each logical block address (LBA). SSDs don’t, and therein lies the rub. If the LBA is written to, the existing data at that LBA can be presumed to have been overwritten.

But on flash-based SSDs, the firmware that makes flash look like a disk — the flash translation layer (FTL) — is constantly changing the physical address of the data,” says “ZDNet.” When the OS issues an overwrite, the FTL overwrites only the most recent location the data — leaving older locations untouched.

This is a problem for all file systems, but according to a paper presented at FAST ‘11 last week, Mac OS 10.6 Secure Erase Trash command did an especially poor job, the article adds. 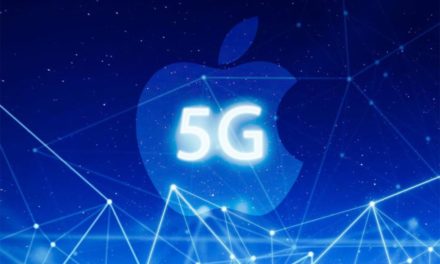