Rival research firm Gartner also gave the Mac 10.7% of the US computer market, but said Apple shipped 1.814 million systems stateside. Per Gartner, that represents 8.5% growth compared to its 1.671 million actual shipments during the year-ago quarter.

Neither research group figures the iPad into the mix. If it did, Apple’s market share would skyrocket. Regardless, the Mac is on a steady climb despite all hoopla of the post-PC world. Look for that climb to continue. 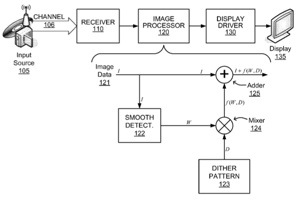