Security for internet connected computing devices is an ongoing thing. The recent “jailbreak” software for breaking iOS devices also breaks iOS security for all of us as the vulnerability of un-jail-broken devices is exposed in the jail break code that is now posted on line.

The fear is that remote control of iPhone, iPad and iPod touches could occur using that code. This sort of problem is much more common in the Android platform but computers are computers and the systems are only as good as the state of the art when they are released.

Apple has publicly stated that they are aware of the threat and that they “are developing a fix that will be available to customers in an upcoming software update”. Jail breaking voids Apple’s warranty because it creates the environment in the platform where exploits like the current one are a problem.

The current way around Apple’s iOS security that is being exploited is via the PDF software used to open documents. The fear is that malicious code can be loaded as a PDF document is opened. The malicious PDF document can be sent by email or be found posted on a web site.

Again, malicious code is only a problem if the user opens an unknown document or app. Know where a PDF document came from before opening it. Hopefully, the Apple iOS won’t be like Android and the Windows platform: another day, another bug… 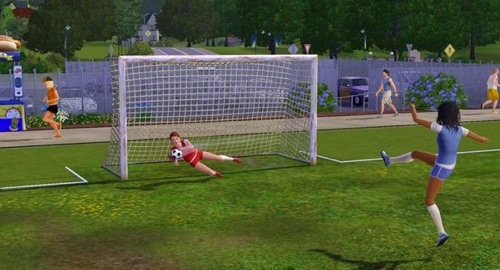 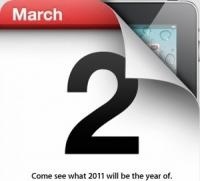