Griffin Technology (http://www.griffintechnology.com) and Crayola have teamed up for Crayola ColorStudio HD for iPad, an US$29.95 accessory and app combo that blends coloring with mobile technology.

It couples a multi-activity drawing app for the Apple tablet with a marker-shaped digital stylus, iMarker. With the functionality of a marker, crayon, pen and paintbrush in one, iMarker allows young artists to interact with animated coloring book pages that move and react while being colored.

The iMarker brings the ColorStudio HD App to life on iPad, generating custom-produced pictures, animations, sound effects, music and other special effects with each touch on the multi-touch display. The Crayola ColorStudio HD app is able to differentiate automatically between a child’s finger input (taps, swipes, etc.) and the input from the iMarker. Users can manipulate both the creative space and color without having to toggle between app modes.

The ColorStudio HD App provides more than 30 animated coloring pages, pictures, sound effects and music. Young artists also have the option to design an unlimited number of their own coloring pages using ColorStudio HD’s built-in library of backgrounds, music, sound effects and other elements. Artwork can be e-mailed, uploaded to Facebook or even printed directly from iPad to any AirPrint-enabled printer. 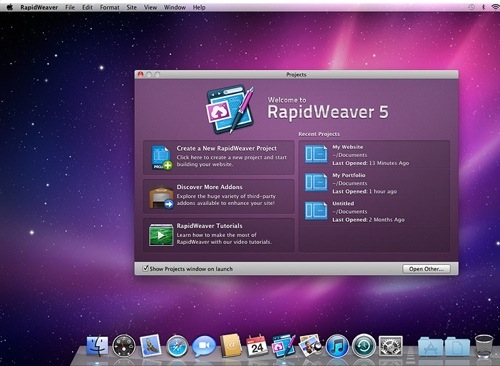