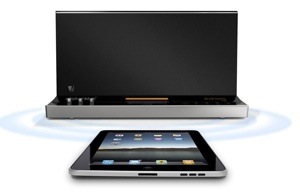 Also new in both Sound Step speakers is a USB charging port, allowing any USB-chargeable gadget such as a Blackberry, Android or a Bluetooth headset to be kept fully powered or for a second Apple product to charge. The manufacturer’s suggested retail price for the Sound Step is US$139 and $159 for the Sound Step Recharge. 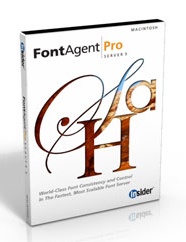 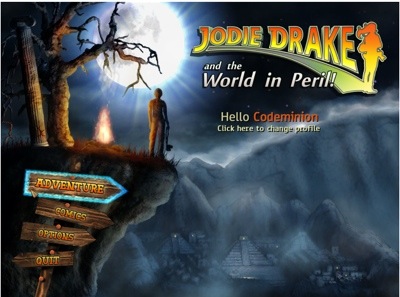 Jodie Drake and the World in Peril comes to the Mac