Due to its cooperation with Apple for the iPhone 4, in 2010 Pegatron expanded its plants, human power and equipment aiming satisfy the orders for 10 million CDMA iPhone 4s, the article adds. However, since the Apple’s CDMA iPhone 4 sales were lower than expected in the first quarter of 2011, Pegatron shipped less than four million CDMA iPhone 4s, causing the company’s utilization rate to drop to only 50% with its gross margin also drop to 1.8% in the quarter, says “DigiTimes.”

OpenTrust Mobile extends its support to the iPad 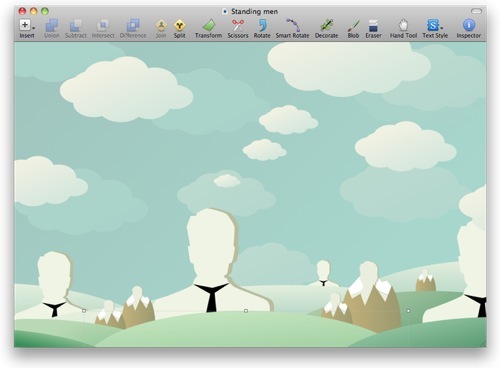