Patent system overhaul desired by Apple, Google in the works

The US House of Representatives on Wednesday took up” the most far-reaching overhaul of the patent system in 60 years, a bill that leaders in both parties said would make it easier for inventors to get their innovations to market and help put people back to work,” reports “The Mercury News” (http://macte.ch/9wxs8).

The legislation, supported by the Obama administration and a broad range of business groups and high tech companies including Apple and Google, aims to ease the lengthy backlog in patent applications, clean up some of the procedures that can lead to costly litigation and put the U.S. under the same filing system as the rest of the industrialized world, the article adds.

The Senate passed a similar bill last March. If the bill makes it to the White House for the President’s signature, it could be one of the first congressional actions this year to have a concrete effect on business. A final vote is expected later in the week. 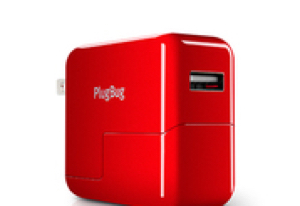 PlugBug adds USB charging back to the 12-inch MacBook