Apple not among list of influential companies in India

Indian company directors, government ministers, charity leaders and newspaper editors were asked to identify companies they believed to be “thought leaders”, defined as businesses that change the attitudes and behavior of customers, employees or other stakeholders. And Apple didn’t make the cut.

The TLG consultancy, which commissioned the survey of over 300 opinion leaders, told “The Register” (http://macte.ch/Qm5Ik) there could be a number of reasons why Apple was struggling to crack India. Among them: a lack of 3G network in India and a preference among Indian consumers for pre-paid phone cards, “which does not fit well with Apple’s fixed contracts.” 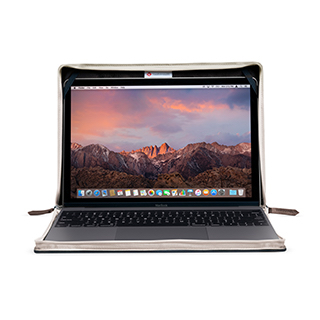 74% of enterprises with Macs plan to add more