I read an interesting story about the most damaged industrial sectors in the US economy. While Apple’s name wasn’t mentioned, several sectors in decline are either directly falling victim to decline because of Apple’s business — or Apple represents the possible salvation of those businesses.

The market research company IBISWorld did a study of the 200 market sectors in the US that had seen the most decline in the past 10 years, and then compiled a worst of the worst preforming sectors. Among the 10 greatest economic disaster zones are: record retailers, wired communications carriers, newspaper publishers, DVD game and video store rentals, video post-production companies and photo finishers.

Thus, 60% of the worst preforming market sectors are directly related to Apple.  While these sector companies are failing across the United States, Apple is thriving. What is going on here?

Record companies are going under since they can’t compete with iTunes and the other on-line music markets. Why pay retail prices for music when you can download it cheaper and in the convenience of your home on-line? The iPod has also tended to push the record store down the stairs, so to speak. Apple and Steve Jobs rewrote the book on selling music and the retail venue is dead meat without any chance of recovery.

Wired telecommunications carriers are suffering as more and more people go wireless or have Internet-based phones. The last time I had a wired telephone was over five years ago. It cost me US$75 or more to have them turn it on and magnitude of $50 a month, plus long distance charges. More and more people are forgoing wired phones altogether and opting for cell phones alone. Even the notion of having a wired phone so you can also also get DSL internet is failing as cable modem service became a better value. Better value and faster service will always trump obsolete technology.

Newspaper publishers are losing out to the Internet and handheld mobile devices like the iPad. Attempts to convert the newspaper shunning public with a paid online newspaper may not gain traction.  It is hard to compete with free news content without a compelling enough product to get people to pay. Free is very compelling.

Apple has tried to save newspapers, but the results may be a disappointment. The Daily experiment is very well funded and has gotten a lot of attention, but I suspect even The Daily will fail in time. Sometimes things are obsolete and there is no formula to restore a dead industry to life with a new wrinkle. Hey, CPR done by trained hospital staff is only10% effective in restoring life.

Providers of video postproduction services should have seen the handwriting on the wall when iMovie and the various flavors of Final Cut came out. Digital video editing isn’t rocket science any more. With even high def video editing becoming common, there is little you can’t do with a Mac anymore. Once WiFi enabled video cameras allow you to choose one of a number of live pictures to “take.” the final nail will have been driven in semiprofessional video editing studios.

The photofinishing industry saw the handwriting on the wall when digital cameras came out. With more and more pixels and better lenses, professional photographers are swiftly going to digital, and film usage is dropping like a rock. Again, free trumps the cost of film, processing and printing pictures. Digital cameras, photo paper and high quality inkjet printers are killing the film industry.

I got a wide format eight-cartridge Cannon printer a while back. With a high resolution digital picture and photo paper, you would swear my output came from a large format film and professional chemical print maker. Kodak has tried to stay relevant in the face of the revolution in photography and done much better than most of the competitors they face.

Dealers in manufactured housing, textile mills, apparel manufacturers and renters of formal wear and costumes are safe from Apple for the time being.

iWeb rumors: there is a rumor floating around the Net that Apple is going to discontinue iWeb, its drag-and-drop web site designing program.  That is not true. Someone posted an email that is attributed to Steve Jobs where they asked if the iWeb feature that allows you to publish to MobileMe was going to be discontinued. The one-word reply, “yep” — even if really from the fingertips of Steve Jobs –only means you can’t host a web site on iCloud.

That does not mean iWeb is over. I use iWeb to build web sites a lot and have used my .Mac on line storage allotment to test and show customers what the web site looks like before actually publishing to the real web site servers at GoDaddy.  The rumor iWeb is finished might be good if only to get Apple to deny the story and clarify the “yep” applied to only one of two questions posed. 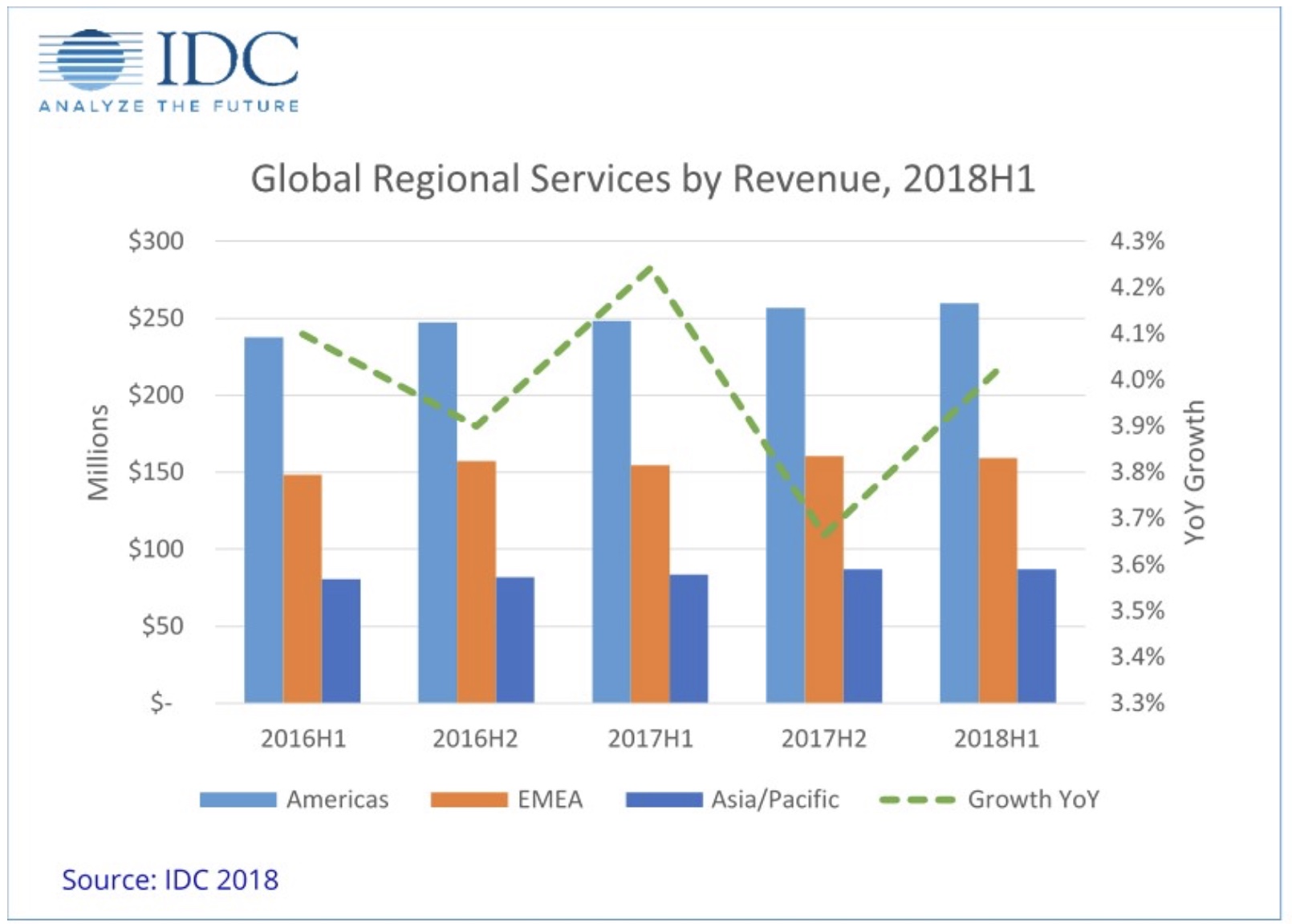