Following the appearance of a new variant of the MacDefender fake antivirus, Apple has issued an update to its Xprotect malware definitions. This update detects this new variant, and alerts users to the presence of the new variant, which Apple calls OSX.MacDefender.C.

Mac security specialist, Intego (http://www.intego.com), says “the cat and mouse game has begun.” The people behind this malware have shown that they can react very quickly, and Apple has reacted rapidly as well.

Intego says VirusBarrier X6, with its current threat filters, already detected this variant without the need for an update, because of the multiple techniques it uses to detect malware. In addition, VirusBarrier X6 can detect malware downloaded via any application, while Apple’s XProtect system only functions with files downloaded by certain programs, notably Apple software such as Safari, Mail and iChat. 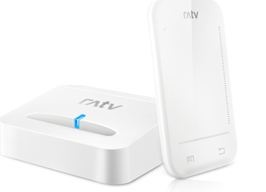 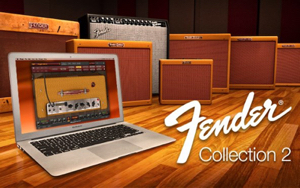