Apple has cut a licensing deal with Universal Music Group that will enable Apple’s online music store to offer songs from the largest of the four top record companies, according to “CNET” (http://macte.ch/jEK2u), qutoing “sources with knowledge of the talks.”

The agreement means Apple now has the rights to offer recordings from all of the major labels. In addition, Apple has reached agreements with some of the large music publishers, the sources told “CNET.”

Apple will announce its “cloud”-based service, dubbed iCloud, on June 6 at the kickoff of its annual Worldwide Developers Conference. Apple didn’t disclose whether iCloud would include any music features, but “CNET” says “we do know that Apple managers have sought for more than a year to create a music feature for the service.” 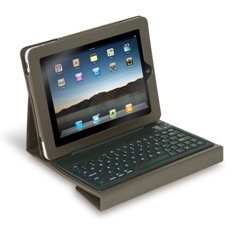