Tapjoy and Apple held talks on the ban in the past few weeks, but Apple’s hard-and-fast ban on “pay per install” incentive promotions remains in place, the article adds. Apple was concerned that game developers were paying Tapjoy to rocket their games to the top 25 ranks of the App Store, unfairly gaming the system and hurting the quality of the game rankings, says “GameBeats.”

However, Tapjoy said such incentivized promotions are common and that their use has enabled game developers to create a predictable and stable business on a platform that has a lot of competition. CEO Mihir Shah told “GameBeats” that met with Apple to try to convince the company to allow a limited amount of pay-per-install promotions, with a cap that prevented developers from buying their way into the top 25. But Apple said no, he added. 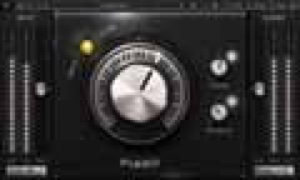 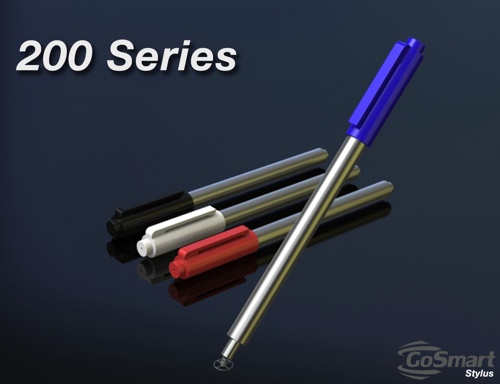