The changes in PDFpen 5.3 have also been made in PDFpenPro 5.3, the pro version that can also convert websites into PDFs, create fillable PDF forms, and construct document table of contents. 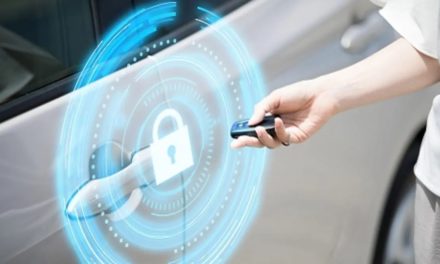