“We work very closely with them and we’re constantly looking down the road at what we can be doing relative to future product,” he said. “I’d go as far as to say Apple helps shape our roadmap. Apple — they push us hard.”

Intel chips power Macs, but Apple designed its own processors for the iPhone and iPad using technology licensed from Britain’s ARM Holdings. Kilroy played down suggestions that ARM processors could eventually unseat the world’s top chipmaker in personal computers. 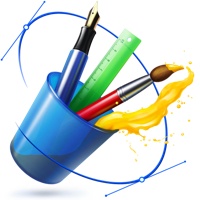