The Particle platform allows developers to write complex applications and games once, then deploy both HTML5 and native apps to the entire smartphone and tablet ecosystem — including iPhone, iPad, Android, Windows Phone, BlackBerry and more – from one codebase.

The Particle platform is built on top of the Eclipse IDE and supports software development inprogramming languages including Java, C# and ActionScript3. With its WYSIWYG editor, isometric and physics engines, backend and translation technologies, Particle is designed for software development that requires constant iteration, powerful performance and wide platform coverage, according to Particle CEO Galia Benartzi.

HTML5, a series of web standards being pushed by a consortium of companies including Microsoft, Google, Facebook, Apple and the Mozilla Foundation, is gaining momentum as an alternative to native apps. It holds the promise of unifying all mobile app development under a single platform that will eventually be supported by all web browsers and, thus, all connected mobile devices. 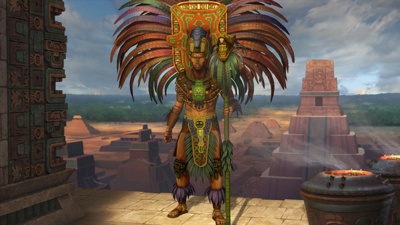