Apple is offering free service and repair to Mac users who were affected by the Japan tsunami and earthquake in March.

As stated in a Support & Information Services note — as reported by “TUAW” (http://macte.ch/iFcbj) — on Apple’s Japanese website, the company is offering free repairs of any Macs, Cinema Displays, iPhones, iPads or iPod touches damaged in the disaster. Apple’s offer applies to those directly affected by the earthquake who primarily live in municipalities covered by the Disaster Relief Act of 2011. 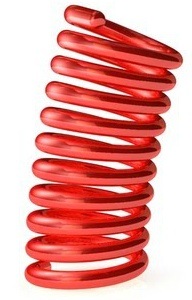