Jefferies & Co. analyst Peter Misek told clients in a note — as reported by “Forbes” (http://macte.ch/nqxFF) — that the iPhone 5, which he expects to debut in September, won’t include LTE functionality — and may not even be called the iPhone 5.

“According to our industry checks, the device should be called iPhone 4S and include minor cosmetic changes, better cameras, A5 dual-core processor, and HSPA+ support,” Misek says.

The analyst also thinks that Sprint, T-Mobile and China Mobile will be announced as new carriers with the next Apple phone debuts. As for LTE, Misek says the Qualcomm LTE chipset Apple would have used “is currently not achieving yields sufficient for inclusion” in the next iPhone. 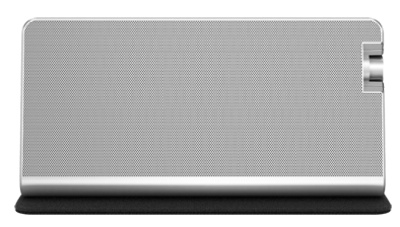 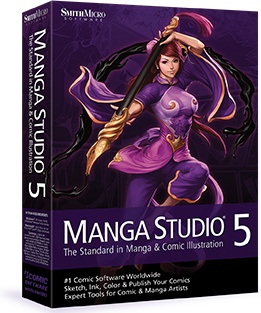