Total handsets sold to end users globally will reach 1.46 billion in 2011, while smartphone sales will account for 27% of total handset sell-through. Driven by demand for inexpensive Android models, this figure will almost double to 53% in 2015, according to Pyramid Research’s quarterly smartphone forecast released this week.

Offered as a quarterly-updated subscription or as a one-off resource, Pyramid’s Smartphone Forecast provides annual sell-through of total mobile handsets and smartphones for a 10-year period, including five historical years and five forecast years. Smartphone sell-through data is also segmented by vendor and by operating system. Granular data is provided for key emerging and developed markets, with ten new countries added to its coverage in its latest release, making Pyramid’s smartphone forecast the most detailed on the market today.

“Much of the projected total market growth in 2011 will come from the Africa and Middle East (AME) region, which will see a strong demand for low-end smartphone models, ultra low-cost handsets and dual-SIM and full touch-screen feature phones,” says Stela Bokun, senior analyst and Practice Leader for Mobile Devices at Pyramid Research. “The main drivers of the demand in the developed markets will be the launches of a number of flagship high-end devices and new features and technologies. However, inexpensive smartphone models, particularly those from Huawei and ZTE, also will be in high demand in some of the richest Western European, Asian and North American markets.”

Android-based smartphones will continue to shake the smartphone world, but Pyramid’s recent findings predict that by 2015, Windows Phone will overtake Android and other major competitors and establish itself as the leader in the smartphone OS space. Download the Smartphone Forecast Insight at http://www.pyramidresearch.com/downloads.htm?id=2&sc=PRN050611_SMRT . 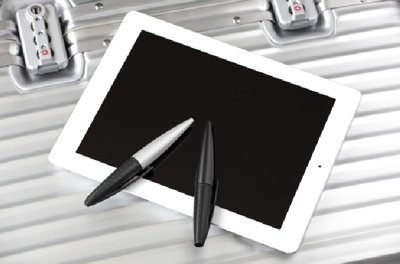