An investigation into the conditions of Chinese workers by two non-government organizations — the Centre for Research on Multinational Corporations and Students & Scholars Against Corporate Misbehaviour (Sacom) — has revealed disturbing allegations of excessive working hours and “draconian workplace rules” at two major plants in southern China, reports “The Guardian.”. It has also uncovered an “anti-suicide” pledge that workers at the two plants have been urged to sign, after a series of employee deaths last year, the article adds.

The investigation looks at life for the 500,000 workers at the Shenzhen and Chengdu factories owned by Foxconn, which produces millions of Apple products each year. The report accuses Foxconn of treating workers “inhumanely, like machines.”

Among the allegations made by workers interviewed by the NGOs – – are claims that: excessive overtime is routine, badly performing workers are sometimes humiliated in front of colleagues, and up to 24 workers may sleep in crowded dormitories. Read the complete article at http://macte.ch/edvOA .

7% of U.S. households have broadband and OTT but no pay TV 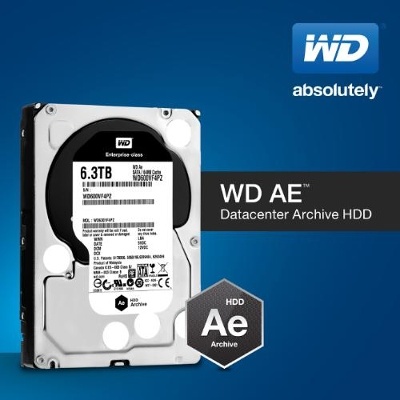