Apple has begun adopting the “iCloud” name within several products currently under development, “suggesting the appropriately labeled moniker is indeed the frontrunner for the company’s soon-to-debut Internet cloud service, which will span beyond streaming music,” reports “AppleInsider” (http://www.appleinsider.com).

Quoting “people familiar with the matter,” the site says Apple is prepping beta versions of both iOS 5.0 and Mac OS X Lion ahead of its June Worldwide Developer Conference that integrate with a service dubbed “iCloud,” enabling users to sync and store much of the same information they currently can with the company’s existing MobileMe service, such as bookmarks, email, contacts and iCal events.

However, “AppleInsider” thinks the service will go beyond music, and could be the central component of a revamped Apple’s existing MobileMe service. Apple is also said to have been toying with the idea of making its enhanced MobileMe a free service that would further tie users into the Apple ecosystem and drive sales of the company’s profitable hardware device, the article adds. 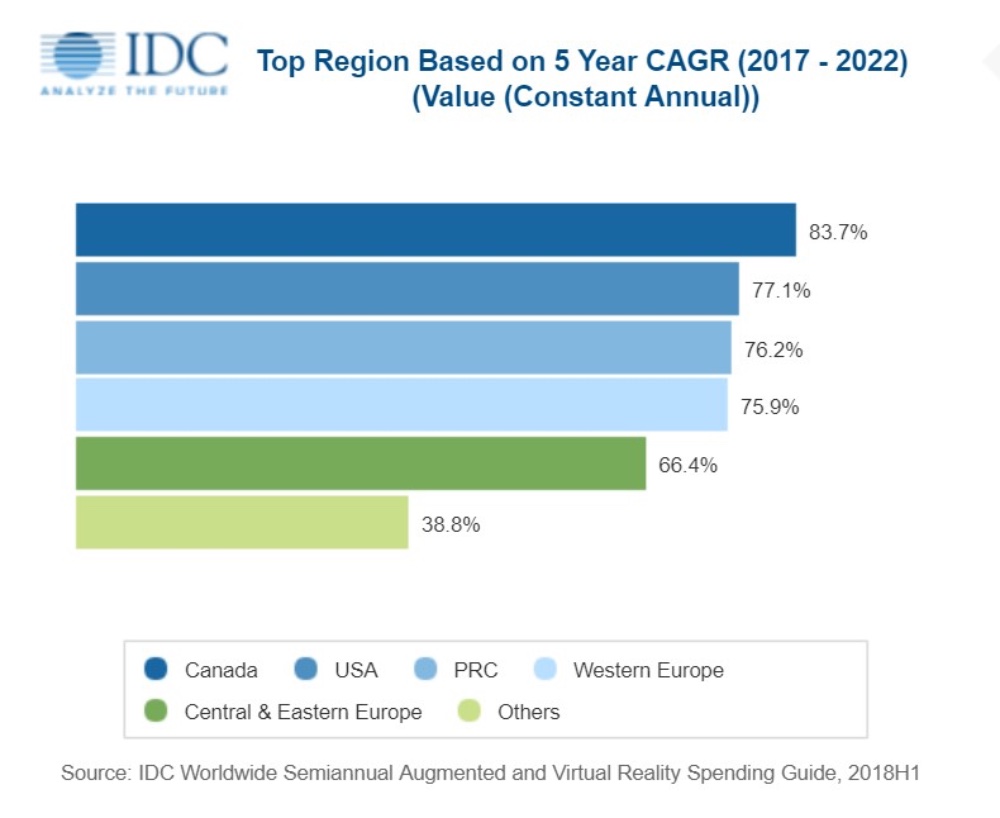 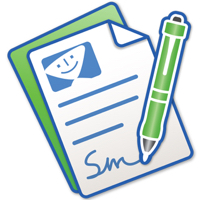