The NPD Group (http://www.npd.com) has has released its quarterly results for mobile phones sales among US consumers, noting that Apple ranks number three across all mobile devices, but the iPhone 4 is the best-selling single device. Meanwhile, Android has slipped in the rankings for the first time in nearly two years.

In its quarterly “Mobile Phone Track”, NPD notes — as reported by “mocoNews” (http://macte.ch/e4S2y) — that Samsung has remained as the top-selling brand across the whole spectrum of mobile handsets. The company, which makes devices using Android, Windows Phone 7 and its own proprietary OS, accounted for 23% of all sales. LG took second place with 18 %.

NPD notes that the addition of the iPhone to Verizon’s network has boosted Apple’s share up to 14%, giving it third position. In addition to the iPhone 4 being the best-selling single device, the iPhone 3GS was the second best seller on the single device list. 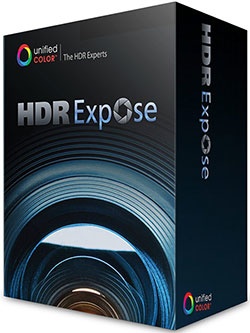