In May Apple next month will reportedly begin manufacturing the first updates to its rejuvenated MacBook Air line “as the company looks to maintain the impressive sales momentum generated by the ultra-thin notebooks and limit the market opportunity for would-be competitors hoping to wedge their foot in the door,” says “AppleInsider” (http://www.appleinsider.com).

Concord Securities analyst Ming-Chi Kuo, who has sources within Apple’s Far Eastern supply chain tells “AppleInsider” that his latest round of checks with suppliers and system builders in the region reveals that MacBook Air shipments are set to rebound during the current calendar quarter, fueled by an upgrade to Intel’s latest Sandy Bridge microprocessors, integrated Intel graphics, and the expected adoption of the new Thunderbolt high-speed I/O technology that made its debut on MacBook Pros in February.

He said the new models will “go to mass production in late May,” which corroborates an earlier report that cited reliable sources as saying Apple would be ready to publicly announce and ship to consumers MacBook Airs with Sandy Bridge processors during following month of June. 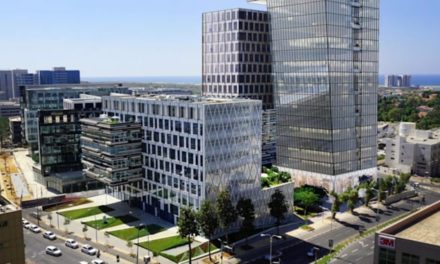 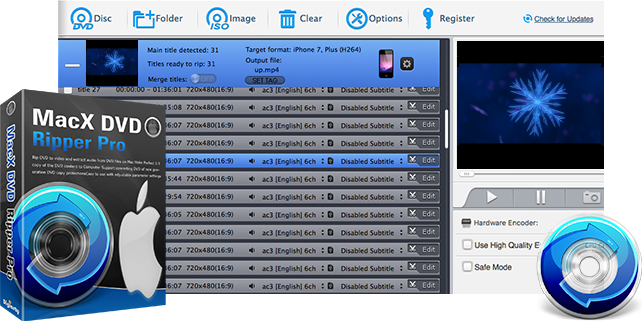