Color Cross comes to the Mac 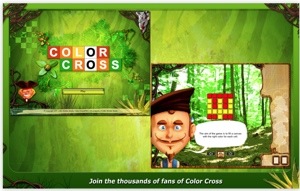 Little Worlds has released Color Cross for Mac OS X. It’s available for US$5.99 on the Mac App Store.

Here’s how the game is described: “Puzzle game fans can solve more than 200 puzzles in this version especially developed and adapted for the Mac, offering high definition graphics and a smooth and intuitive interface. The aim of the game is to reveal the mysterious image hidden behind a grid by filling each square with the right color and by simply deducting it from the numbers written on either side of the grid.

“Get ready to discover more than 200 different colored grids offering more than 100 hours of gameplay! This high-res journey will let you to discover the animals of the world, the world of fashion, sweets, knights, pirates and much more!

“The game includes a tutorial explaining the rules of the game in two minutes. A visual help system guides the player while he solves the puzzles. The game also includes a save system allowing you to play anywhere by keeping your game grid. If you solve the first small puzzles in less than a minute, the progressive difficulty will guarantee a challenge even for experienced players. 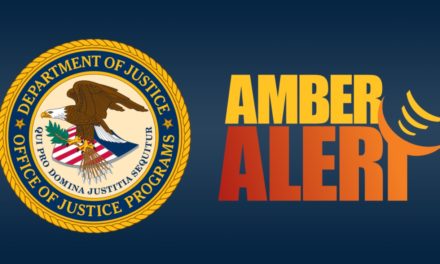 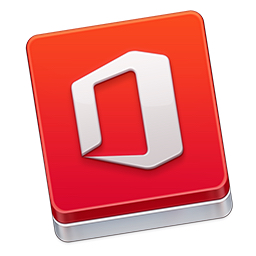