AT&T had another strong quarter of smartphone sales. More than 5.5 million smartphones were sold in the first quarter, the third-highest quarter ever and an increase of more than 60% year-over-year. During the quarter, 3.6 million iPhones were activated. Approximately 65% of postpaid sales were smartphones.

Also, AT&T had a strong quarter with branded computing subscribers, a new growth area for the company that includes tablets (including the iPad), aircards, MiFi devices, tethering plans and other data-only devices. AT&T added 421,000 of these devices to reach 3.4 million, twice as many as a year ago. Most of those new subscribers were tablets with 322,000 added in the quarter. More than 80% of those tablets were booked to the prepaid category.

For the quarter ending March 31, AT&T’s consolidated revenues totaled $31.2 billion, up more than $700 million, or 2.3%, versus the year-earlier quarter, marking the company’s fifth consecutive quarter with a year-over-year revenue increase. Compared with results for the first quarter of 2010, operating expenses were $25.4 billion versus $24.6 billion; operating income was $5.8 billion, down from $6.0 billion; and AT&T’s operating income margin was 18.6%, compared to 19.6%t.

Extend the iPod’s Capabilities with Advice in New eBook 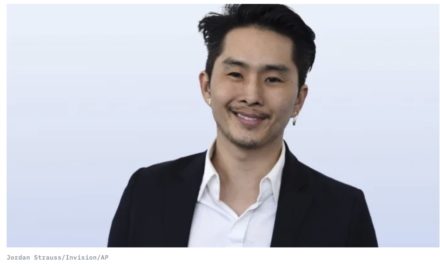