Advanced Micro Devices (AMD) failed to persuade a U.S. judge to halt a patent dispute S3 Graphics has against Apple at the U.S. International Trade Commission, according to a filing with the trade agency, as reported by “Bloomberg” (http://macte.ch/JDGuw).

AMD, a maker of chips for Apple computers, sued S3 last month, claiming it owned the patents that S3 has asserted against Apple. In an Oct. 28 filing with the ITC, S3 said the federal judge denied a request for an immediate halt to the ITC case. The commission is scheduled to release its final decision on Nov. 15.

Mac OS X violates patents held by S3 Graphics, while the platform for the iPhone, iPod touch and iPad tablet doesn’t, the U.S. International Trade Commission said in a July 1 ruling. The operating system on the Mac infringes two S3 patents related to graphics chips, Judge James Gildea said.
S3 Graphics makes image compression technology. If Gildea’s decision is upheld in a review by the full six-member commission, the ITC can ban U.S. imports of some Macs. The iPhone and iPad aren’t part of the dispute. 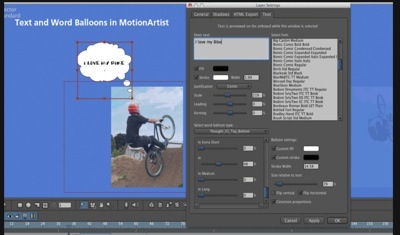