The first two can be obtained via the Software Updates component of Mac OS X’s Systems Preferences app. Safari 5.0.5 is recommended for all Safari users and includes the latest security updates. It requires Mac OS X 10.5.8 or higher and is a 52.59MB download.

Snow Leopard’s Security Update 2011-002 is recommended for all users and improves the security of Mac OS X, according to Apple. Previous security updates have been incorporated into this security update. It requires Mac OS X 10.6.7 or higher and is a 4.43MB download.

iOS 4.3.2 — for the iPhone 4 and 3GS, iPad and iPad 2, and iPod touch (generations three and four) — fixes a FaceTime issue and a glitch that prevented some international users from connecting to 3G networks using the iPad Wi-Fi + 3G. To download and install the update connect your device to your Mac or PC and click Check for Updates in iTunes. 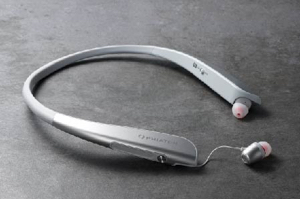 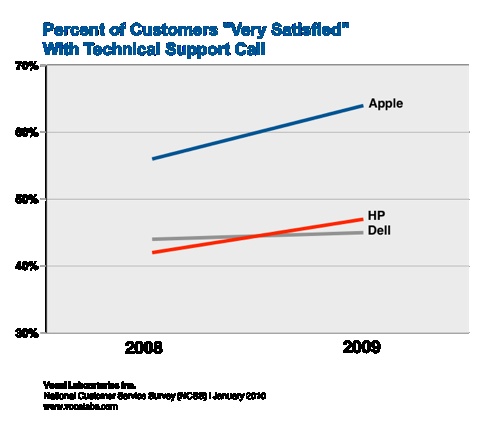