Korean portals Naver and Daum are considering filing a complaint with the Fair Trade Commission against Apple and Google for allowing only Google and a few other chosen portals on their smartphones, reports “The Korea Herald” (http://macte.ch/tGyFC), quoting industry sources. Spokespeople at Naver and Daum said the complaints would most likely be filed this week.

Currently, Google, Yahoo and Bing are the only search engines carried by smartphones powered by iOS and Android operating systems. Naver and Daum believe the limited choice is unfair and boosted Google’s mobile market share up to 20% in Korea, which sharply contrasts with its 5% share in the online market, says “The Herald.” 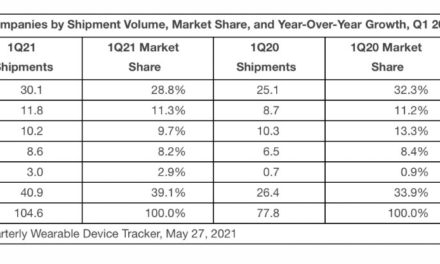 IDC: Apple is still the ‘clear leader’ in the wearables market 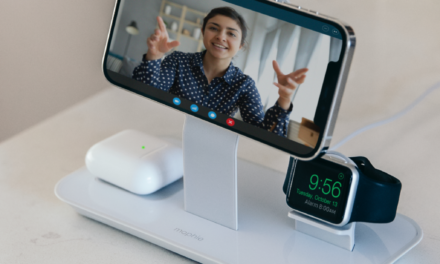