In a note to clients — as reported by “Barron’s” (http://macte.ch/75×21) — Barclays Capital analyst Ben Reitzes comments on the report that has Apple purchased 12 petabytes worth of storage equipment from Isilon Systems, a division of EMC. This lines up with what expects will be Apples version of iTunes “in the cloud,” a hosted data service, the article adds.

“We believe that Isilon’s capabilities dovetail nicely with our vision for Apple’s upcoming ‘Cloud Tunes’ — an extension of iTunes into the cloud that allows easy access to digital content from any Apple device,” Reitzes writes. “We believe that Apple will release a new cloud strategy by the fall, likely integrating its MobileMe services and taking advantage of its significant investments in its North Carolina data center. We believe the launch of Apple’s service is much more complex than Amazon’s given its millions of users with years worth of files. Theoretically, a cloud-based content service could allow Apple to offer cheaper versions of its devices with less on board memory — which would help the company get more gadgets into the hands of consumers.” 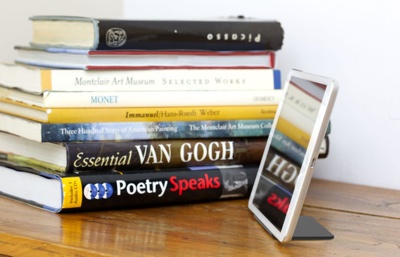 Ten One Design releases the Magnus Mini for the iPad mini 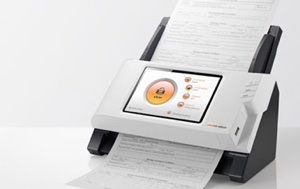