AT&T, Verizon AT&T must let smaller competitors use their networks

AT&T and Verizon, the two iPhone carriers in the US, must let smaller competitors use their networks for mobile Internet service under rules approved today by a divided Federal Communications Commission, reports “Bloomberg” (http://macte.ch/RTBOD).

The agency voted 3-2 with Democrats approving and Republicans dissenting to require large wireless carriers to strike commercial agreements with smaller carriers, the article adds. Such agreements are voluntary now.

The rule extends to data traffic the network-sharing arrangements that already are mandatory for voice calls. The measure was opposed by Verizon and AT&T. 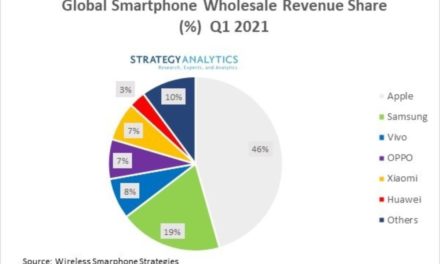 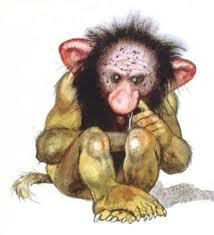