Toon Boom Studios’ (http://www.toonboom.com) has been approved by the Apple for inclusion in the Mac App Store. It’s available in the Entertainment section for US$39.99 and requires Mac OS X 10.6.6 or later.

Flip Boom Cartoon is an app for kids that lets them create animated greetings cards with drawing tools and fun templates. Children can draw and color a series of pictures with small progressive changes, record their voice over the animation, press play to see their cartoon characters come to life and share projects on Facebook and YouTube or on your iPod with the direct upload feature. 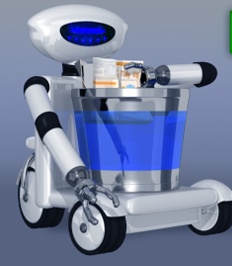