Analyst: Apple products all have plenty of room for growth

Apple’s shares could rise further despite having risen 51% over the past one year as the company’s Macs, iPads and iPhones have plenty of room for growth, brokerage Sterne Agee told clients, as reported by “CIOL” (http://macte.ch/B5ZTy). The brokerage raised its price target on the stock to US$445 from $400 and said it is still a buy at the current levels.

“We think the beauty with the Apple story is that the company doesn’t need to win everyone over to continue its success,” says analyst Shaw Wu. “The company just needs to continue winning a fair share of its vast end markets.”

He says the Mac share of the computer market share could double to 8-10% (not even counting the iPad). I’m not sure, but I think he means global market share as the Mac has already accomplished this in the US). With the iPad, the company’s market share in computing devices could approach 15-17%, nearly that of HP and exceeding Dell, Acer, Lenovo and Toshiba.

Wu said the iPhone also has a lot of headroom for growth as its market share is about 25% within smart phones and only 3% in total mobile phones. 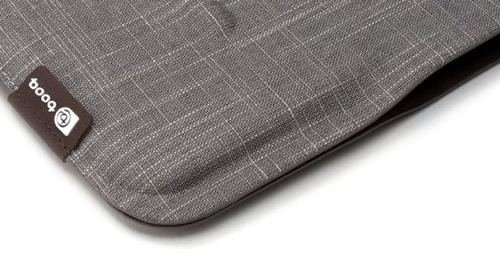