Landscape and portrait  pages for iPad can now have the same source file, as well as print and electronic output allowing designers to do most of the work just once, staying in the same document until the final export. Version 2.0 lets you record: objects’ size and position; page size and orientation; and states of layers in linked graphics (.psd, .ai) changing appearance or effects applied between versions

Layer Comps plug-in is sold for US$40 per license. It can also be purchased as a part of the Layer Tools bundle with Layer Groups plug-in. As with all DTP Tools plug-ins, upgrades from all previous versions are free. A 14-day demo for InDesign CS3-CS5 on Mac and Windows systems is available at http://www.dtptools.com/layercomps . 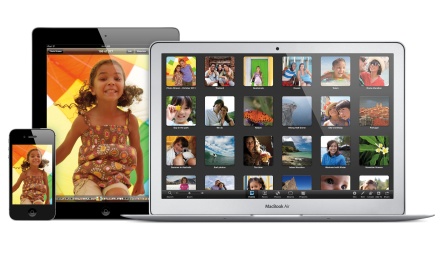 Deals: Media Rage for 47% off today only